Elena awakens on the morning after the accident to find the thing she dreaded most has come true – she died with vampire blood in her system and now must go through the terrible transition to become a vampire…or face certain death. Stefan promises Elena that he and Bonnie will exhaust every possible way out of the situation, but Damon is furious with his brother for letting Elena die in the first place. Bonnie pays a terrible price for her attempt to change Elena’s fate, while Damon takes out his frustration and rage on Matt. In a rare moment of empathy, Rebekah is deeply touched by Stefan and Elena’s devotion to one another. Finally, Pastor Young and the Town Council members begin rounding up the vampires and their supporters, leading to an unexpected tragedy. 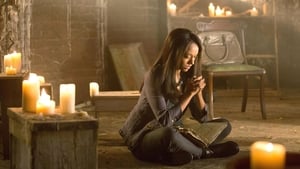 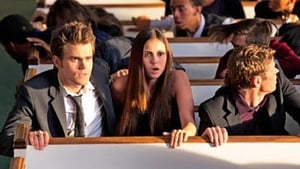 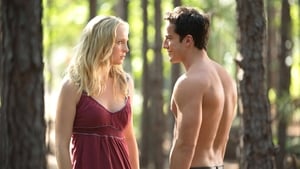 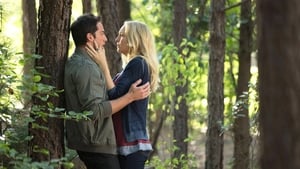 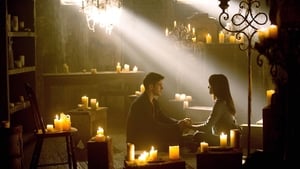 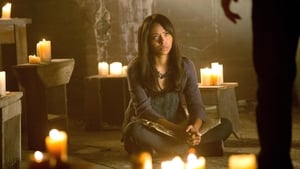 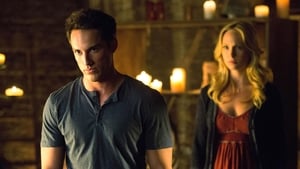 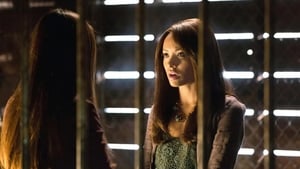 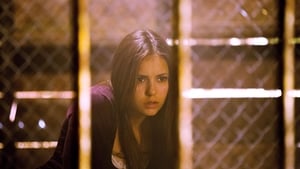 King of the Hill